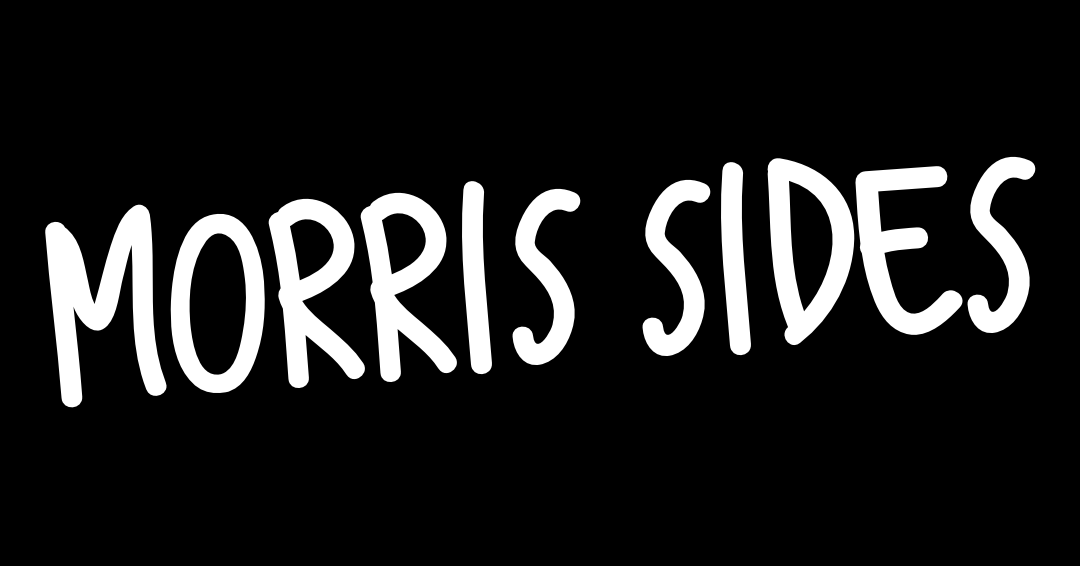 Throughout the weekend of the Folk Festival audiences will be entertained around the town and along the seafront by Morris dancers. The style of the dance varies according to what part of the country it originates from. There are three main traditions seen at Teignmouth Folk Festival.

COTSWOLD: If asked to describe Morris dancing this is the style most people think of. Dancers are usually dressed in white with crossed bands (baldrics), or waist bands, in a side or team colour, with bells on their legs. Often they wear a fancy hat with decorations. They usually wave hankies in their dances to accentuate their arm moves. Sometimes they clash sticks instead of waving hankies. There are usually 3 (or sometimes 4) pairs of dancers in each ‘set’. Some sides will have a fool or caricature of an animal to entertain the onlookers. Most of the dances were written up to 500 years ago and were danced by villagers in Oxfordshire, Northamptonshire and Gloucestershire. The dances are often named after their own village and each village had a slightly different style. The musicians used to play pipe and tabor, or fiddle, but nowadays we often see a melodeon or concertina or a variety of different instruments.

BORDER: Border Morris originates from counties along the Welsh border, Herefordshire, Worcestershire and Shropshire. The dancers blacken or paint their faces, and wear rag (tatter) coats, sometimes with bells on their legs or sewn into their tatters. They usually wear top hats with decorations such as pheasant feathers and greenery. Some sides wear tail coats. It is thought that the blacking and tatters were a form of disguise for an activity that was often considered pagan and a way if begging which was illegal. The tatter coats are warm as the dances were often performed in the winter. Now they are danced all the year round. The side, or team, members usually clash sticks in their dances although you will sometimes see hankies waved. The stepping is simpler than Cotswold Morris but the style is more vigorous and aggressive with lots of energy. Again, traditionally a pipe and tabor were used but nowadays many instruments may be used often with drums. Border Morris can be traced back to the 17th century but went into decline in the early 20th century to be revived in the 1960’s and 70’s. Some of the dances are old but many are written by current sides.

NORTH WEST MORRIS: The North West tradition is named after the North West of England where it was danced in Lancashire and Cheshire. The dancers wear clogs or hob nail boots which make an impressive clashing sound as they rant step (stamping with their feet, often crossed over, on the pavement). The dances were danced as a processional, often related to rush bearing ceremonies, to marching tunes and the kits worn are very colourful, often with hats decorated with fresh flowers and strings of beads around their necks.
The sides often dance with garlands held high and the dance moves are very complicated, weaving in and out of each other. Some sides perform with decorated plaits, short sticks with bells and ribbons on or bobbins rescued from closed down mills. The sides often have many musicians including a big drum and are very loud and colourful.

Other traditions include, Molly Dancing from East Anglia with dancers sometimes blacked up. The style is much defined, originally danced by agricultural workers in work boots with one dancer dressed as a woman. They were renowned for being drunk and disorderly. The dances usually tell a story. Nowadays Molly dancing is much more sophisticated! Sword dancing is usually regarded as a type of Morris dance and includes both rapper sword (Northumberland and Durham) who dance fast, weaving intricate patterns with their flexible swords, and long sword tradition (Yorkshire) that use a more rigid sword.

Appalachian dancing although not Morris is a form of folk dance from North America using dance steps from Europe to music evolved from African slaves and Cherokee Indians. The dancers dance on boards and demonstrate lively dances with intricate footwork. It is like a cross between Irish, English and clog dance with more arm movement. The dancers use tap shoes or flat leather soled shoes which make a percussive sound as they dance providing rhythm to the music. Usually, the dances are choreographed for the audience and sometimes improvised (flatfooting) to accompany the tunes played. Teignmouth Folk festival often hosts local Appalachian teams, well worth looking out for.

Whatever the style, you will witness lots of colourful, energetic, lively dancing danced to traditional and sometimes new music.

The teams aim to provide entertainment to their audiences and provide their services for free (although The Folk Festival will pass the bucket for voluntary contributions to help pay for the festival) so come along and enjoy it.

Here is a list of sides performing at this year’s event: