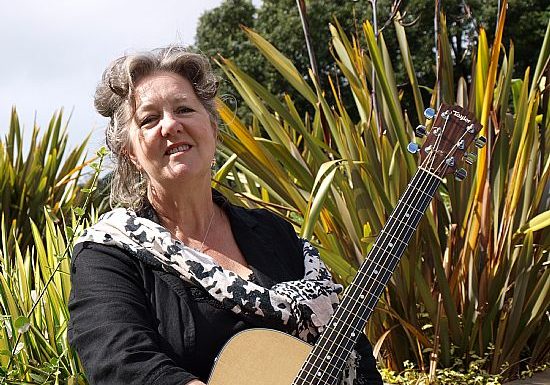 We are happy to announce that Maggie Duffy will be performing at this years Teignmouth Folk Festival. Maggie Duffy is a singer song writer who accompanies her exquisite voice on guitar. Maggie has been singing longer than she cares to remember – where did the years go?. Well, where ever they went Maggie is still going strong as a professional performer or enjoying a music session. END_OF_DOCUMENT_TOKEN_TO_BE_REPLACED

We are pleased to announced that Ian Bruce will be performing at the 2018 Teignmouth Folk Festival. Here are some details on Ian Bruce: b. 21 January 1956, Rutherglen, Glasgow, Scotland. Singer-songwriter Bruce began an early career singing in folk clubs with his brother Fraser (b. Andrew Fraser Bruce, 13 January 1947, Fulham, London, England). They recorded three albums together before Ian gradually moved into solo work, although he continued to hold down his day job as a draughtsman at Yarrow Shipbuilders. A brief sojourn with a band called Scotland Yard, which included Marilyn Middleton Pollock and Sandy Stanage, resulted in Wishing For Friday, which END_OF_DOCUMENT_TOKEN_TO_BE_REPLACED