It is difficult to identify where, precisely, Ian Bruce assimilated his stylistic knowledge of the Scottish folk tradition: perhaps from his dad, Pipe Major John Bruce of the London Scottish Regiment; from his older brother with whom he formed the Fraser & Ian Bruce Duo early in his career; perhaps merely from performing and mixing with traditional singers right across every major folk festival, folk club and venue in Scotland, England and Wales over several decades now.

Whatever the source, it cannot be denied that Ian Bruce has emerged one of the great singer / song-writers of the Scottish Folk Movement. He was the obvious choice, alongside Tony Cuffe, Rod Paterson and Billy Ross, to give new impetus to the 12 volume Linn Records series “The Complete Songs of Robert Burns” with his now classic renderings of Ye Jacobites By Name, The Soldier’s Return, Lassie Wi The Lintwhite Locks, etc. Linn Records recognised this outstanding achievement with two solo CDs of his own: “Alloway Tales” directly based upon his contributions to the project and “Jigs, Jives and Jacobites” featuring Ian’s own compositions. 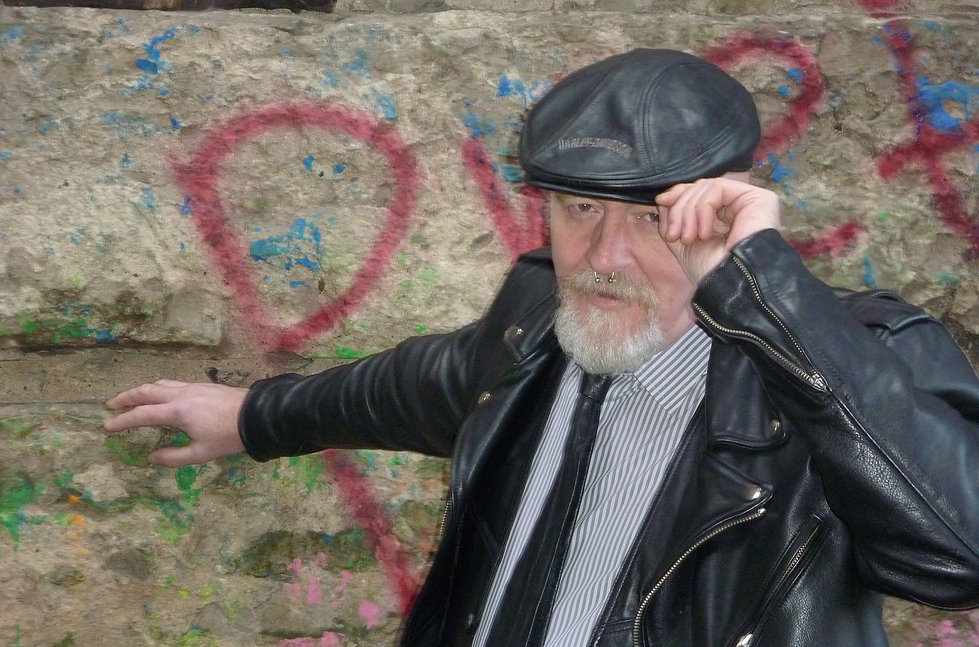 And that is not the end of it. Recent years have seen his appearance in numerous Concerts of The Jolly Beggars and The Merry Muses (Burns And A That Festival, Ayr); performances of the Burns songs at the Mitchell Theatre, Glasgow, The Lemon Tree, Aberdeen (Rootin Aboot Festival), Dundee Rep Theatre, to name a few, alongside Dr Fred Freeman, Marc Duff, Ian Lowthian, Tony McManus and other stalwarts of the Scottish folk scene. He has made quite a reputation for himself undertaking primary school workshops, on Burns, Ramsay and modern song-writing, throughout East Ayrshire, Dumfries & Galloway and South Lanarkshire.

Through it all he has continued to develop as a song-writer, more than realising the promise of his splendid early compositions Child On The Green, Too Far From She, Gone For The Day, Hungover Morning and more. His recent songs include haunting and compassionate compositions like Sweet Fallen Angels and Brown Eyed Baby.

On stage Ian brings a huge presence which invariably has his audiences singing, laughing and crying. His perennial return bookings to festivals in Towersey, Warwick, Bromyard, Cleckheaton, Bedworth and farther afield are a testimony to his following amongst aficianados of Burns, contemporary folksong and even the better pop songs of the present day.