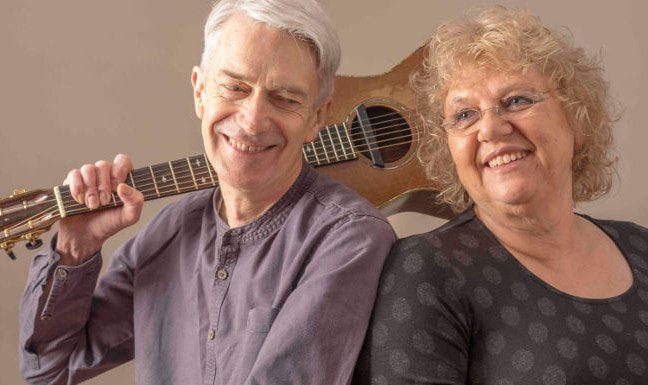 After sidelining gigs for a while to focus on our artist-led organisation Wren music, Marilyn and Paul are back taking work as a duo and as
individual artists.

The musical landscape they occupy is a wide vista taking in Devon, traditional songs, songwriting, and songs around campaigns and issues. Together they share a lifelong commitment to singing and writing songs to make a better world. 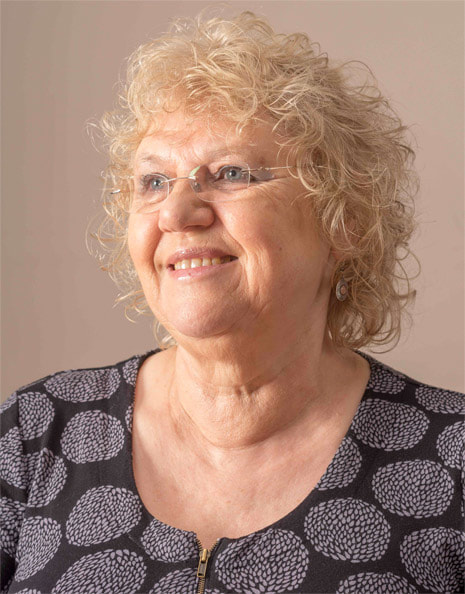 Singer and storyteller Marilyn Tucker has a strong sense of her Devonian roots, which is clear in her performances. Her songs and stories are learnt from her parents, from books and manuscripts and from the people she meets.

Marilyn often sings songs about strong women and most of her solo songs tell stories of the conditions of women’s lives.

Marilyn is also working on a new vocal show to celebrate women from history, with her daughter Amy Wilson and singer/composer Sarah Owen.

Multi-instrumentalist and singer Paul Wilson uses his musical ability to carry the stories of those he sings about. He creates strong and striking vocal harmonies for him and Marilyn to sing. 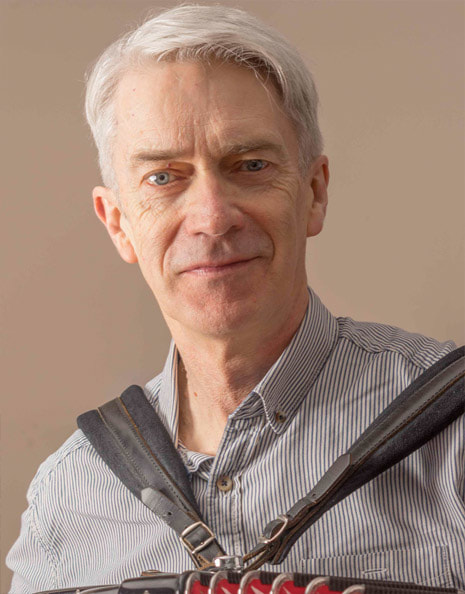 Paul’s main instruments are piano accordion and guitar, but if the song requires something different he’s also an able player on the fiddle, concertina, dulcimer and percussion.

Paul also has a great line in boogie-woogie piano which he performs, with his son Paul Tucker on electric guitar, around the open mic nights of west Devon.