What’s On » PAPA GATOR AND THE LEVEE BREAKERS 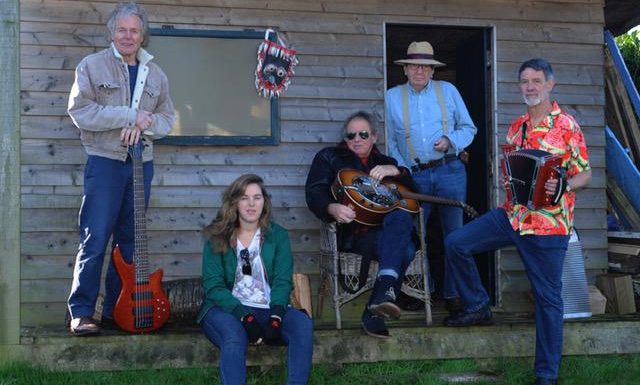 Whether it’s Cajun, Zydeco, Blues or Swamp Pop, Louisiana’s never been short of musical genes, and it’s this rich vein of musical DNA that is the inspiration for Papa Gator. And with Lafayette born singer Rob Rickey playing Cajun Melodeon and guitarist Julian Piper who has appeared at the New Orleans Jazz Festival – after being resident there for a year he looks upon the Alligator state as a second home.

The band have an authentic approach to performing their music that’ll almost make you smell the Crawfish cooking !

They will be found on the Triangle Stage on Sunday.